Ship Your vehicle to and from Edmonton Alberta

Edmonton is the capital city of the Canadian province of Alberta. Edmonton is situated on the North Saskatchewan River and is the center of the Edmonton Metropolitan Region, which is surrounded by Alberta’s central region.

Edmonton is a cultural, governmental and educational centre. It hosts a year-round slate of festivals, reflected in the nickname “Canada’s Festival City”. It is home to North America’s second largest mall, West Edmonton Mall (the world’s largest mall from 1981 until 2004), and Fort Edmonton Park, Canada’s largest living history museum.

Automoves offers dependable vehicle shipping service to and from Edmonton with shipments leaving several times a week to all major cities across Canada.

Get your free shipping quote

Submit your vehicle details along with expected shipping date and one of our experienced agents will be in touch with you in 60 minutes or less! 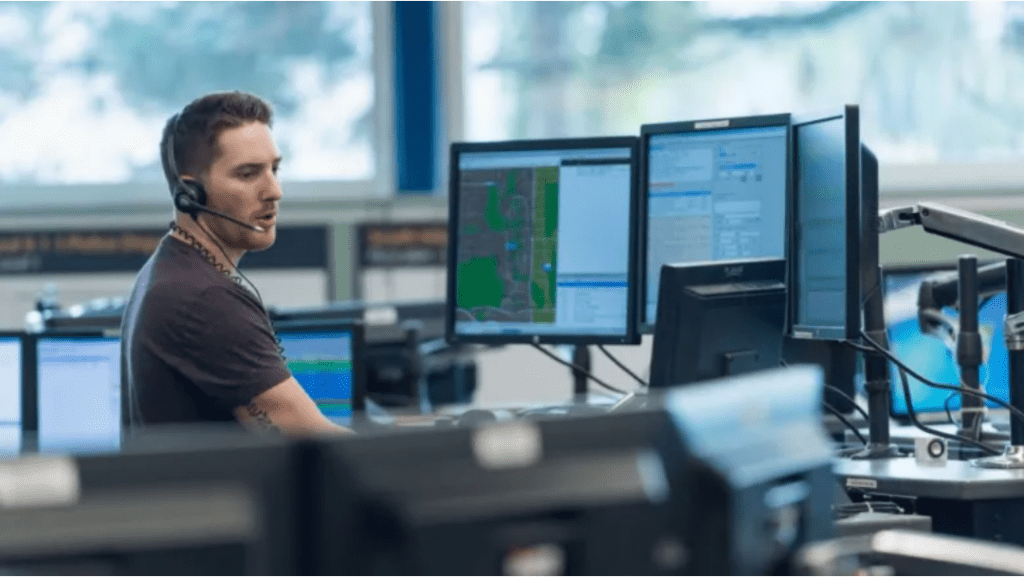 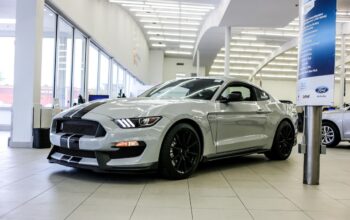 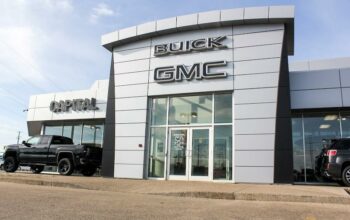 Whether you are relocating for school or work and don’t want to leave your vehicle behind, Automoves has a shipping solution for you.